Homes for Sale in Woodbury MN

Woodbury is a city in Washington County, Minnesota, and part of the Minneapolis–Saint Paul metropolitan area. Woodbury is situated east of Saint Paul along Interstate 94. The 2018 population for Woodbury was 71,306, making it the 9th most populous city in Minnesota.[6]

At almost 36 square miles in size, Woodbury is a direct descendant of one of the congressional townships that Minnesota Territory was divided into when the territory was ceded by the Native Americans of the United States and “opened to settlement.” Woodbury was originally named Red Rock, but was renamed Woodbury after Levi Woodbury, the first justice of the Supreme Court of the United States to attend law school, realized that another Red Rock existed in Minnesota.[7] When first settled in 1844, the land was mostly wood but was converted to farmland. The township government was organized in 1858.[8] One of the city’s few surviving 19th-century farms, the Charles Spangenberg Farmstead, is listed on the National Register of Historic Places.[9]

The first suburban housing development began in 1955, and the city has seen an increasing level of metropolitan expansion as the farmland has given way to developments and shopping malls.

Woodbury from the northeast

The city is bounded on the northern side by Interstate 94, the south by 60th Street, the west by Century Avenue, and the east by Manning Avenue. The adjoining cities in these directions are, respectively, Oakdale, Landfall, Lake Elmo, Cottage Grove, Maplewood, Newport and Afton.

Woodbury is composed of upland between the valleys of the Mississippi River and St. Croix River. The northeast corner of Woodbury lies within the watershed of Valley Creek, one of the few remaining trout streams in the Twin Cities area. Valley Creek flows eastwards to the St. Croix River at Afton, Minnesota. The city also contains several small lakes, including Powers, Wilmes, Colby, Carver, and Battle Creek. Battle Creek lake is the source of Battle Creek, which flows westwards to the Mississippi River in Saint Paul.

Two golf courses are located in the city: Prestwick (privately owned) and Eagle Valley (publicly owned). There are many local events year-round. A popular summer event named Woodbury Days is held in Ojibway Park each year. Woodbury Days includes a parade, carnival, live music, fireworks, and many booths for the city’s shops, churches, and services. Woodbury Days is also known for its Taste of Woodbury tent located in the parking lot behind Woodbury High School and overlooking the Ojibway Park Band Shell. This tent includes many restaurants in the city. There’s also an outdoor pool available by membership in the summer called Colby lake pool. 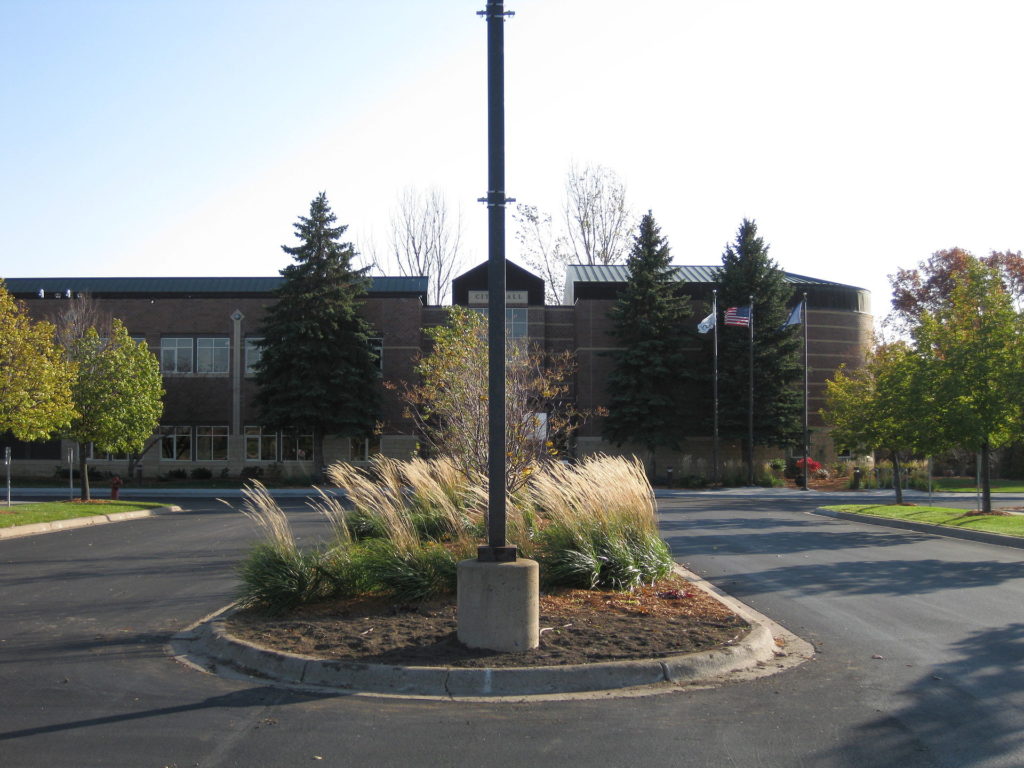 Welcome to City of Woodbury, MN

Here are some homes for sale in Eagan, these are some of the latest listings that are new to market. 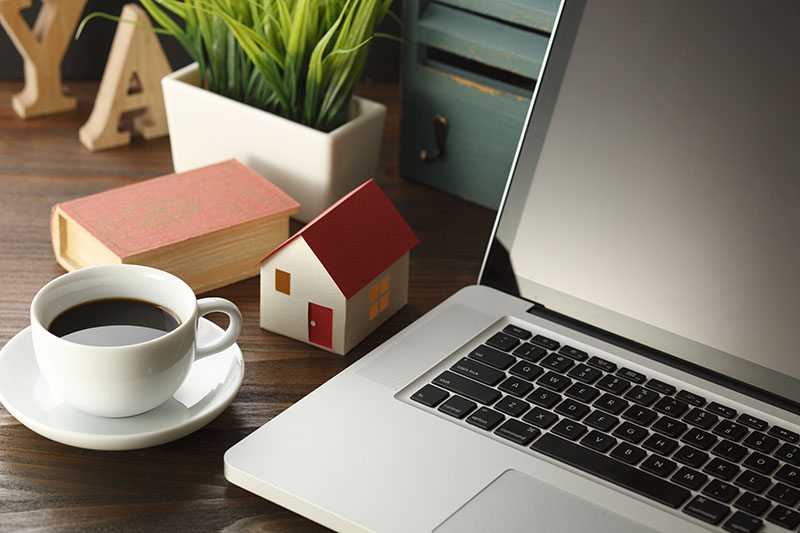