Days on The Market Drops to New Low in April 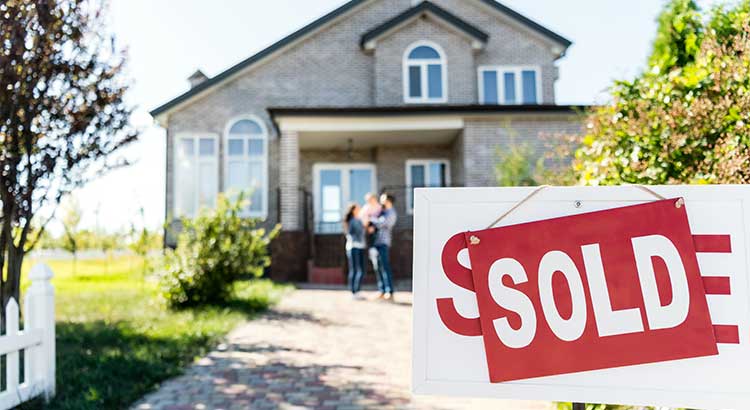 According to recently released data from the National Association of Realtors (NAR), the median number of days that a home spent on the market hit a new low of 26 days in April, as 57% of homes were on the market for under a month.
NAR’s Chief Economist, Lawrence Yun, had this to say,

“What is available for sale is going under contract at a rapid pace. Since NAR began tracking this data in May 2011, the median days a listing was on the market was at an all-time low in April, and the share of homes sold in less than a month was at an all-time high.”

Strong buyer demand, a good economy, and a low inventory of new and existing homes for sale created the perfect storm to accelerate the time between listing and signing a contract.
The chart below shows the median days on the market from April 2017 to April 2018:

Bottom Line
If you are a homeowner who is debating whether or not to list your home for sale, know that national market conditions are primed for a quick turnaround! Let’s get together to discuss exactly what’s going on in our area, today!