5 Stats That Prove the Real Estate Market Is Getting Stronger 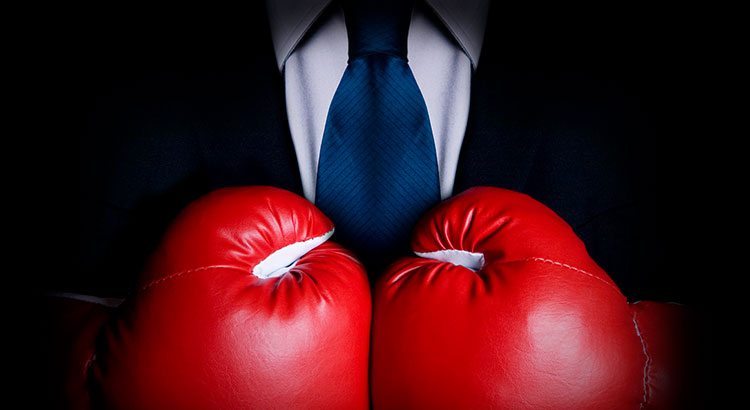 Posted at 05:00h in Market Updates by Steve Casalenda 0 Comments

Whenever there is talk about an improving housing market, some begin to show concern that we may be headed toward another housing bubble that will be followed by a crash similar to the one we saw last decade.

Here are five data points that show the housing market will continue to recover, and that a new housing crisis is not about to take shape.

1) Mortgage availability is increasing, but is nowhere near the levels we saw in 2004-2006.

A buyer’s chances of being approved for a mortgage have increased over the last three years; That’s good news for the market. This is not a precursor to another challenge, as many experts maintain that it is still too difficult for many buyers to attain house financing.

As Jonathan Smoke, the Chief Economist of realtor.com, recently explained:

“The havoc during the last cycle was the result…of speculation fueled by loose credit. That’s the exact opposite of what we have today.”

2) The Housing Affordability Index, which measures whether or not a typical family earns enough income to qualify for a mortgage loan on a typical home, based on the most recent price and income data. The current index shows that it is more affordable to buy a home today than at any other time between 1990 and 2008. With median incomes finally beginning to rise, houses should continue to remain affordable and housing demand should remain strong.

3) Home prices are well within historic norms. Prices have increased substantially over the last several years; However, those increases followed the housing crash of 2008 and national prices are still not back to 2006 levels. If there were no bubble (and subsequent bust), today’s prices would actually be lower than if they were measured by historic appreciation levels from 1987-1999.

4) Demand for housing, as measured by new household formations, is growing. The Urban Land Institute projects that 5.95 million new households will be formed over the next three years. Even if the homeownership rate drops to 60%, that would be over 3.5 million new homeowners entering the market.

5) New home starts are finally beginning to increase. This helps eliminate the number one challenge in the industry – lack of inventory. And it does so in two ways:

This means that there will be an increase in both new construction and existing home inventories.